Arvind Kejriwal Takes A Jab At The Opposition, Refused To Join The Grand Alliance In 2024 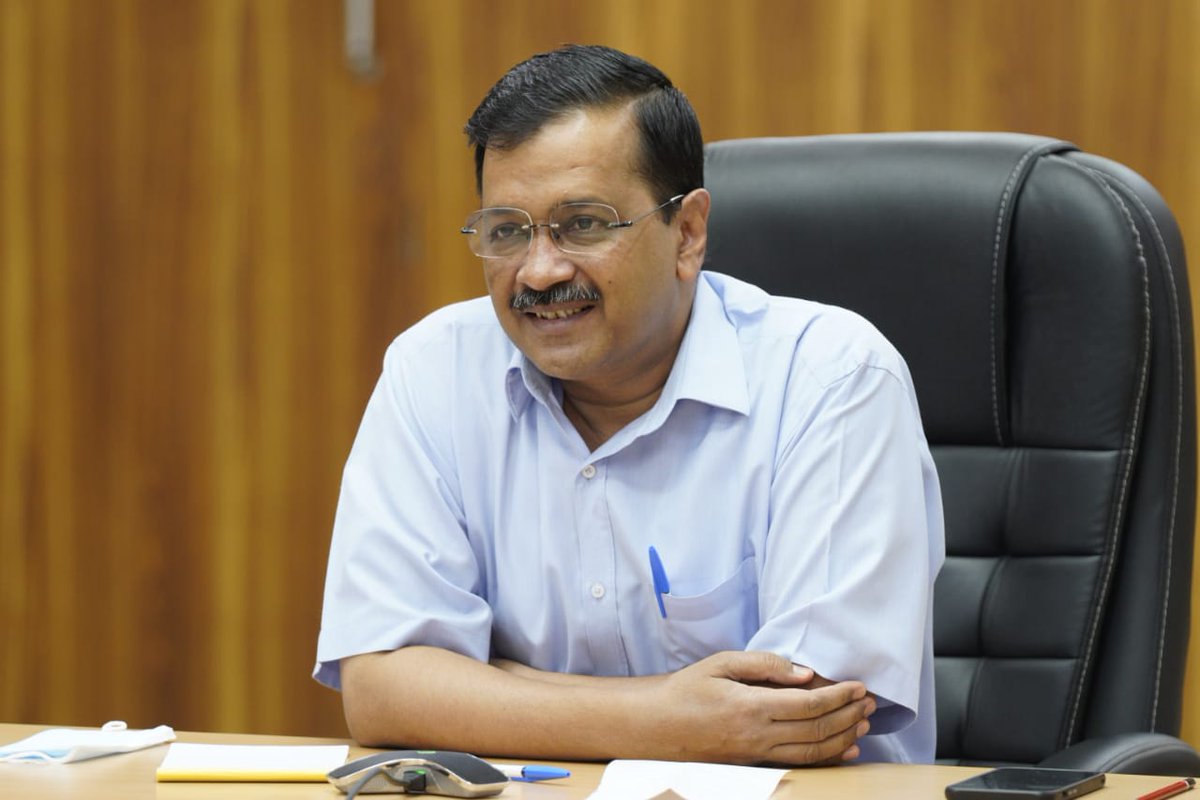 New Delhi, 9th May 2022: Delhi Chief Minister and Aam Aadmi Party (AAP) national convener Arvind Kejriwal has dealt a big blow to the opposition unity. He ruled out any grand alliance for the 2024 Lok Sabha elections. He said his alliance would be only “with 130 crore Indians”.

Addressing an event in Nagpur, Kejriwal said he could never understand a multi-party alliance and was not interested in any alliance. “I don’t know how to do politics and I don’t understand their alliance of 10 or more parties and the alliance formed to defeat anyone. I don’t want to defeat anyone, I want the country to win.”

Without naming the BJP, Delhi Chief Minister Kejriwal said at present a “big party” is planning hooligans, riots, and taking out welcome processions for rapists. He said, “The country cannot move ahead with such hooliganism. If you want hooliganism and riots you can go with them, but if you want schools and hospitals to progress, schools and hospitals you can come with me. Let us ally with 130 crore common people.”

Kejriwal said his party’s focus was not on the 2024 Lok Sabha elections but on working for the country. He said that people like him have left their careers to serve the country.