Around 40,000 women trained all over India under Nai Roshni Scheme 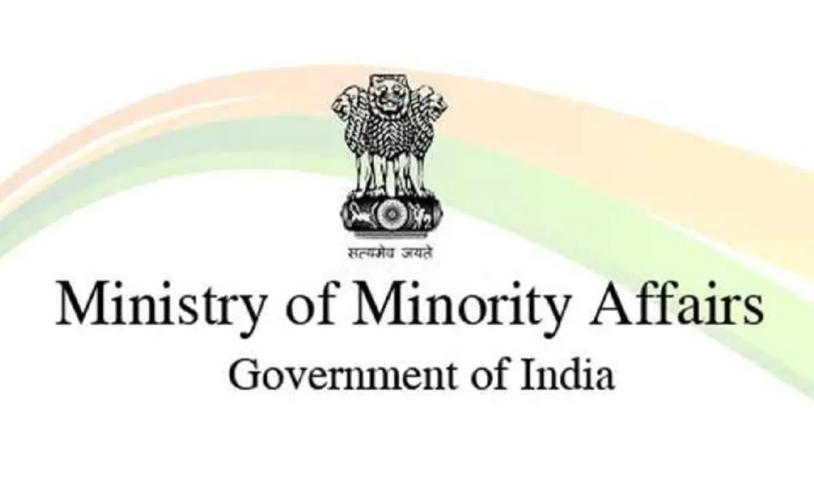 New Delhi, 22 December 2022: The Minister of Minority Affairs, Smt. Smriti Zubin Irani in a written reply to a question in the Lok Sabha today informed that during the last three years, i.e., 2019-20 to 2021-22, around 40,000 women have been trained all over India including 175 in Bihar. The community-wise breakup of trained women for the last three years in the State of Bihar is as under : Muslims -175, Christians -0 Sikhs -0 Buddhist -0, Jains -0 and Non Minority -0.

The agencies approved by the Ministry select the women belonging to all minorities notified under Section 2(c) of the National Commission for Minorities Act, 1992 viz, Muslim, Sikh, Christian, Buddhist, Zoroastrian (Parsis) and Jain. Beneficiaries having annual income, not exceeding Rs.2.50 lakh from all sources, are given preference in selection for training under the scheme. The agencies also take the assistance of the head of Gram Panchayat / Municipal Body / Local Authority for identification / selection of women trainees.

training centres are set up by the Ministry under this scheme. The selected agencies are required to implement the projects directly through their organizational set-up in the locality/ village/ area in which training is conducted. In the State of Bihar, the agencies have implemented the scheme in Bhojpur district during the last three years. The eligibility criteria for selection of organization/agency under the said scheme is available on <http://nairoshni-moma.gov.in.>
Nai Roshni scheme has now been merged as a component of Pradhan Mantri Virasat Ka Samvardhan (PM VIKAS) scheme w.e.f FY 2022-23, aiming to improve livelihoods of minorities, particularly artisan communities, through skill development, education and leadership training, to support their entrepreneurship interventions.