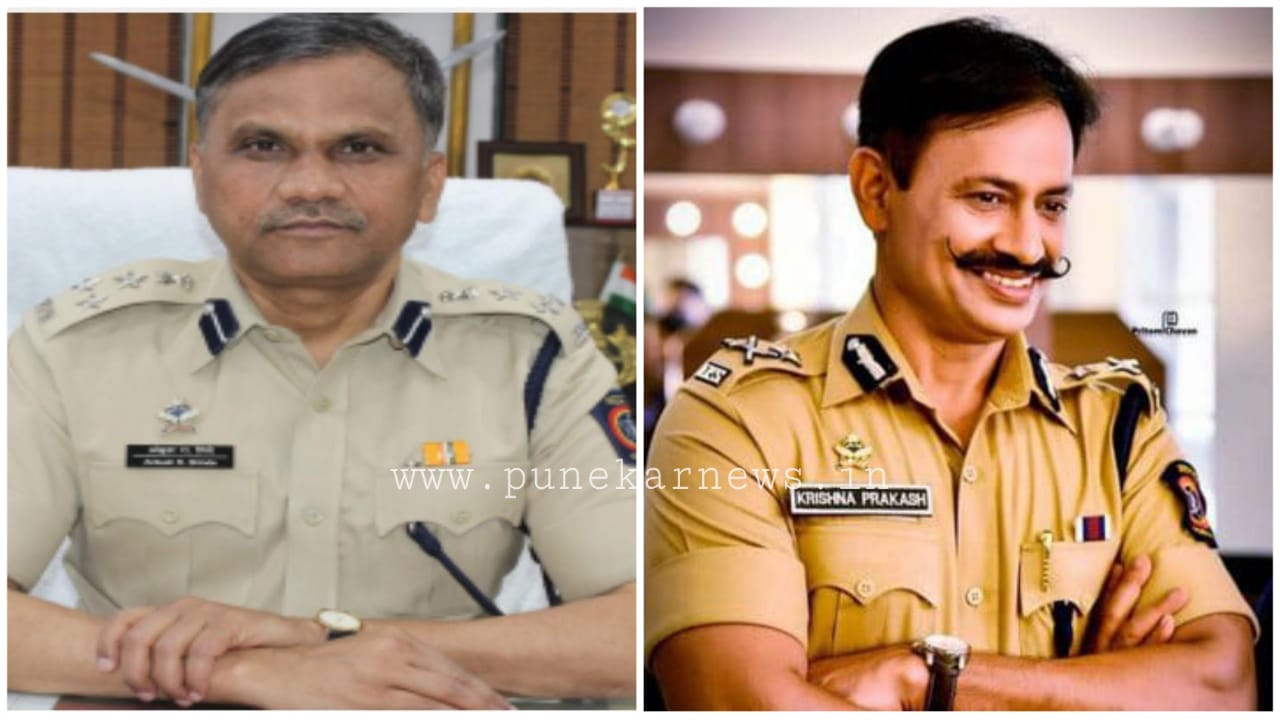 Ankush Shinde, Spl. I.G.P., Sudhar Seva, Maharashtra State, has been posted as the new Police Commissioner of Pimpri Chinchwad. He has replaced Krishna Prakash who has been transferred as the Special IGP, VIP Security, in Mumbai.

Krishna Prakash joined the reign of Pimpri Chinchwad Police Commissionerate in September 2020. However, he has been transferred before his two-year tenure as a top cop.

During his tenure, he was known for his daredevil action against criminals as well as his own erring staff. He had led ‘encounter’ with goons as well as checked the functioning of the police in disguise. He also nabbed a gang who had been extorting money using his name.