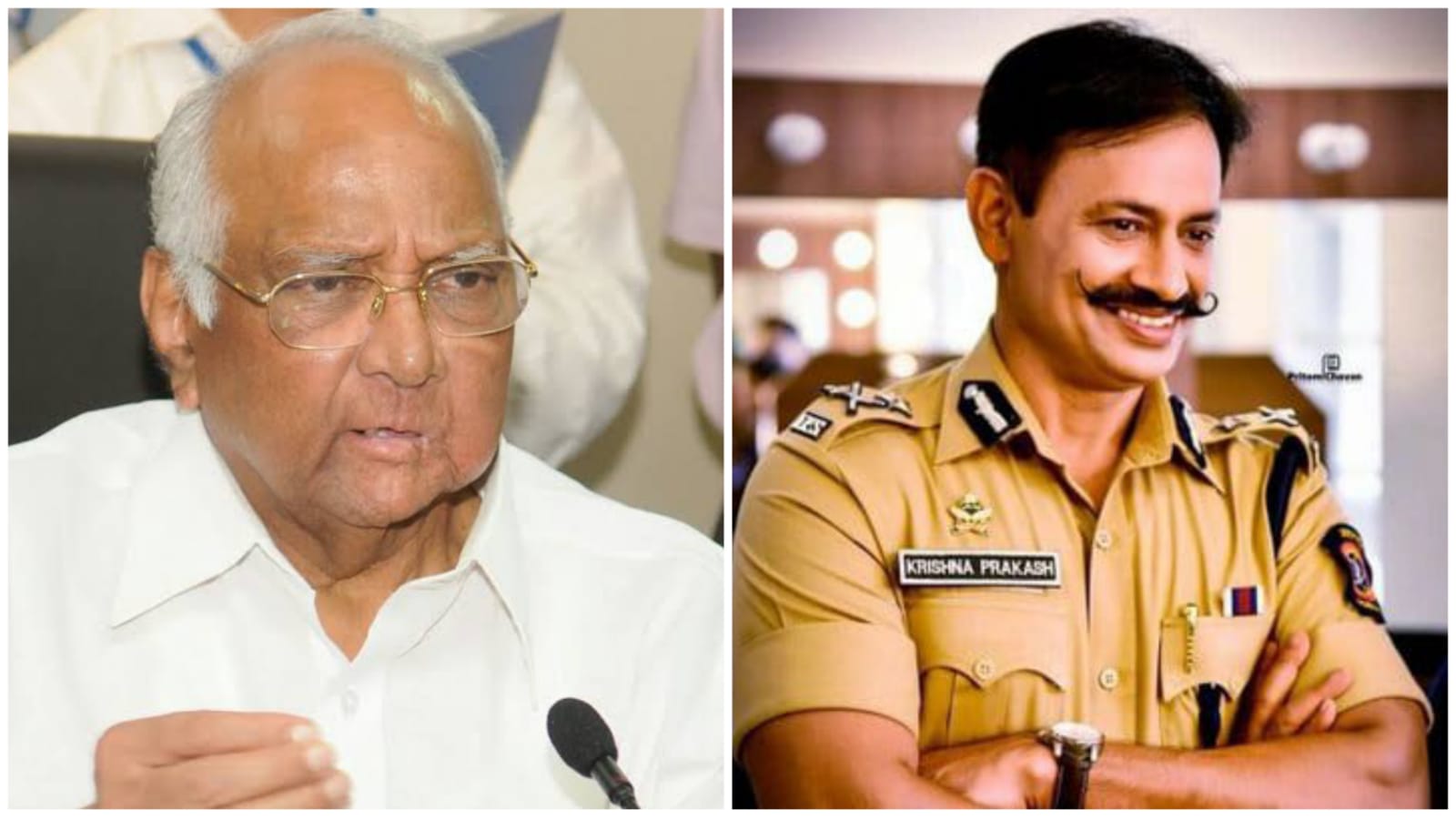 According to sources, they discussed the issue for some time. However, the ‘ironman’ did not speak to the media after the meeting. Pawar also left for his planned Kolhapur tour.

A few days ago, the Maharashtra government transferred many senior IPS officers in the state. Krishna Prakash was replaced by Ankush Shinde as the new Commissioner of Police of Pimpri Chinchwad.

Prakash was on a leave for participating in the Boston (USA) marathon when he received the news of his transfer.

On his return, he said, “I am deeply hurt by the sudden decision to transfer me. The government has not given any reason. Therefore, I have decided to approach the Chief Minister and Deputy Chief Minister and find the reason behind my transfer.”

He had taken charge of Pimpri Chinchwad in September 2020 and as per guidelines, his two-year tenure was not over yet. His sudden transfer has raised many eyebrows in the industrial town as he has been taking strict action against criminals and organised crime syndicates. On many occasions, he went in disguise to check the functioning of his staff.

There is speculation that the transfer was done with the consent of Deputy Chief Minister Ajit Pawar and Home Minister Dilip Walse-Patil, hence Prakash met the NCP supremo Sharad Pawar.

Prakash has now been transferred as the Special Inspector General of Police (VIP security) in Mumbai, a post which he had held earlier also.

A senior official said, “The Supreme Court guidelines state that the senior officer should be appointed for at least two years to make him/her work comfortably without succumbing to any pressure. Also, it is not appropriate to appoint an IPS officer again in the same post that he had helmed earlier. This is not the norm.”

Voice has been raised by individuals and various forums including on social media about the sudden transfer of Krishna Prakash. The government has a task to save its reputation as this is the third case of premature transfer of the Pimpri Chinchwad Police Chief since the commissionerate came into existence on August 15, 2018. The public at large is expecting Sharad Pawar to take cognizance of the situation.